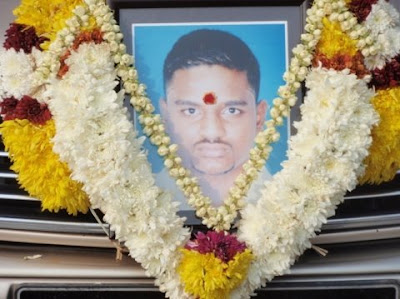 A DISCOURSE IN ISLAMIC STATE part 42

Jinnah was a world class politician. He forced the Congress veterans into errors and then exploited them (Siddique, 1972; pp. 50). He outwitted the British viceroys, the Congress leaders including the saintly Gandhi to carve Pakistan out of India. Next he side-stepped the Muslim masses, who had been yearning for Islam and Islamic State as Jinnah promised in 1940. On 11th August 1947, in his presidential address to the Constituent Assembly of Pakistan, Jinnah said: You may belong to any religion or caste or creed - that has nothing to do with the busisness of the State....you will find that in the course of time Hindus would cease to be Hindus and Muslims would cease to be Muslims, not in the religious sense, because that is personal faith of each individual, but in the political sense as citizens of the State. (Jinnah, 1962; pp.9)
Posted by Hamirdin b Ithnin at 3:55 PM 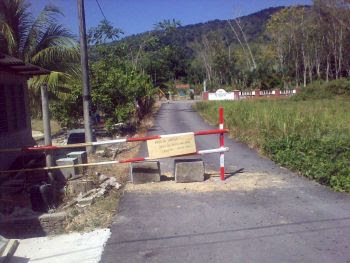 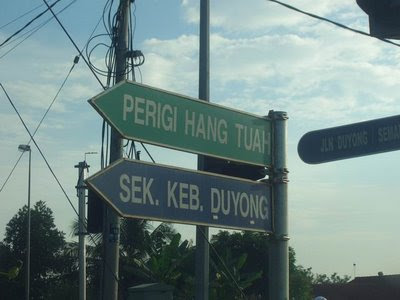 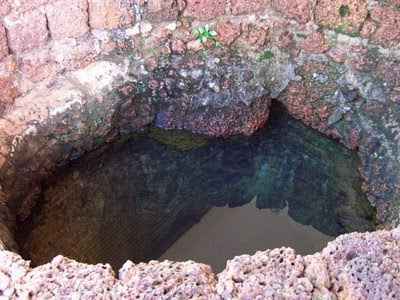 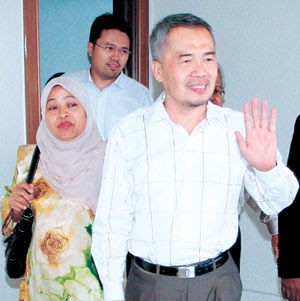 Get your lecture notes....

Please get your lecture notes ... 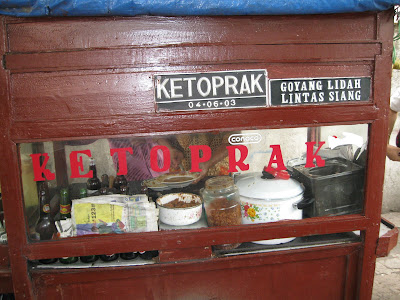 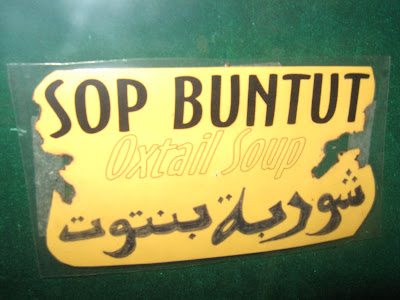 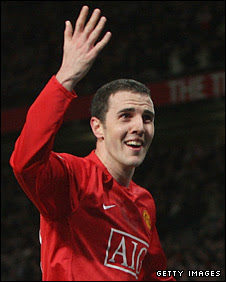 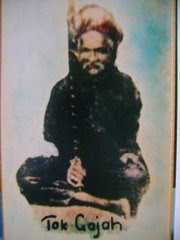 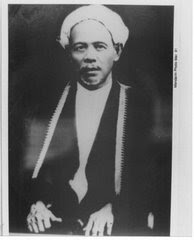 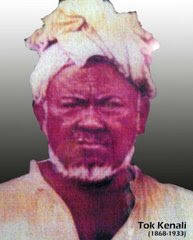 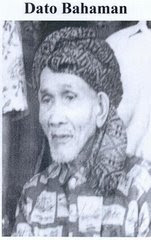 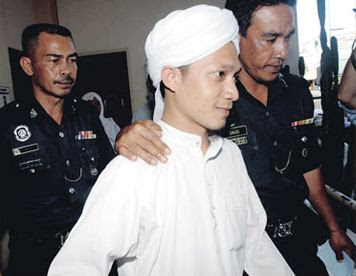 Ahmad Nasir Darus
Posted by Hamirdin b Ithnin at 8:26 PM 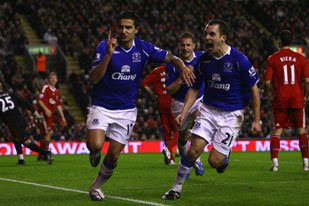 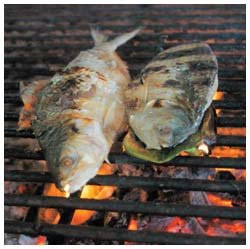 DID YOU KNOW THAT SERIES IN ISLAM (6)

Prophet Muhammad had five children from his first wife Khadijah. One son, Al Qasim died when he was still a baby, and four daughters: Zainab, Ruqayyah, Fatimah, and Umi Kalsum.

The last child, a boy Ibrahim was born 628 A.D. He was the only child born to the Prophet after Prophet Muhammad

knew that he was to be a Messenger of Allah. His mother was Maria, an Egyptian whom the king of Egypt sent to Prophet Muhammad

as a handmaid servant and Prophet Muhammad married her in 627.

Zainab married her cousin Al'Ass Ibn Al-Rabeah. Zainab had only one child who died as a baby. Zainab died in 630 A.D.

Ruqayyah was the wife of Othman Ibn Affan. She had one boy who died possibly from an infection after a rooster pecked his eye. She died in 624 A.D. She died on the same day of the battle of Badr.

Umi Kalsum was also married to Othman after Ruqayah's death . She had no children. She died in 631 A.D.

and who later became the fourth Caliph. He died in 662 A.D. They had two sons, Al-Hassan and Al-Hussein and one daughter Um Kalsum. Fatimah died in 632 A.D.

Al-Hassan was seven years old, and Al-Huseein was six when Prophet Muhammad 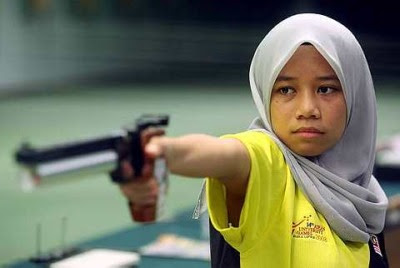 URGENT NEED FOR AN EXIT STRATEGY

The fallout of the UMNO/BN defeat in PRK 036 KT is the growing popular rejection of the racist and nationalist-based party.


It is time they contemplate on an exit strategy


It is more face-saving because they are going to get booted, anyway.
Posted by Hamirdin b Ithnin at 12:12 PM


Wang hasil penipuan adalah haram!
Posted by Hamirdin b Ithnin at 7:40 AM