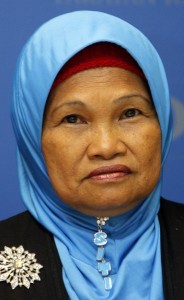 
Researchers at Symantec Corp have uncovered a version of the Stuxnet computer virus that was used to attack Iran's nuclear program in November 2007, two years earlier than previously thought.

Stuxnet, which is widely believed to have been developed by the United States and Israel, was discovered in 2010 after it was used to attack a uranium enrichment facility at Natanz, Iran. It was the first publicly known example of a virus being used to attack industrial machinery.