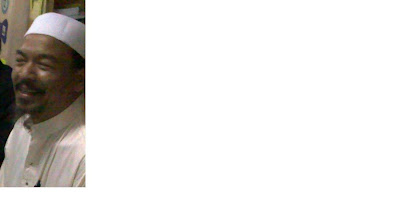 The news that UMNO Hulu Selangor has requested for the Hulu Selangor seat be allocated to them instead of to MIC would certainly mean that the BN chance of winning the seat is heading towards a cul de sac.
If UMNO is successful in wresting the seat to their fold, then there is almost a certainty that the votes of the Indian community would sway away from them, or at best become non active, meaning they would not be voting or they would spoil their casts.
If the seat is again returned to MIC, then BN may have some portions of the votes from the Indian community, but that does not ensure victory.
PERKOSA would work their way to boil up Malay extreme racism and eventually would result in the detriment of BN chances of taking the Hulu Selangor seat.
Posted by Hamirdin b Ithnin at 11:42 AM

If you read the GTP, Government Transformation Programme, on page 8 it says the goal of 1 Malaysia is to make Malaysia more vibrant, more productive and more competitive- and ultimately a greater nation: a nation where, it is hoped, every Malaysian perceives himself or herself as Malaysian first, and by race, religion, geographical region or socio-economic background second and where the principles of 1Malaysia are embedded into the economic, social and political fabric of society.

Muhyiddin Yassin was enticed into having a spat with veteran politician Lim KT when the latter dared him to declare whether the DPM is Malaysian first and Malay second to fully live the spirit of 1Malaysia.

The DPM was caught wrong footed and forced into error when he declared he is Malay first, Malaysian second. Then the PM precipitated multiple error on the issue when he said it is alright to declare one's ethic entity first, and being Malaysian second.

Then the UMNO bandwagon was at pain in explaining that they believe in 1Malaysia, when their deeds showed otherwise.
Posted by Hamirdin b Ithnin at 6:38 PM

It spices up your life.
Posted by Hamirdin b Ithnin at 7:11 PM

Yang menentu ialah undi masyarakat Cina.
Posted by Hamirdin b Ithnin at 8:22 AM 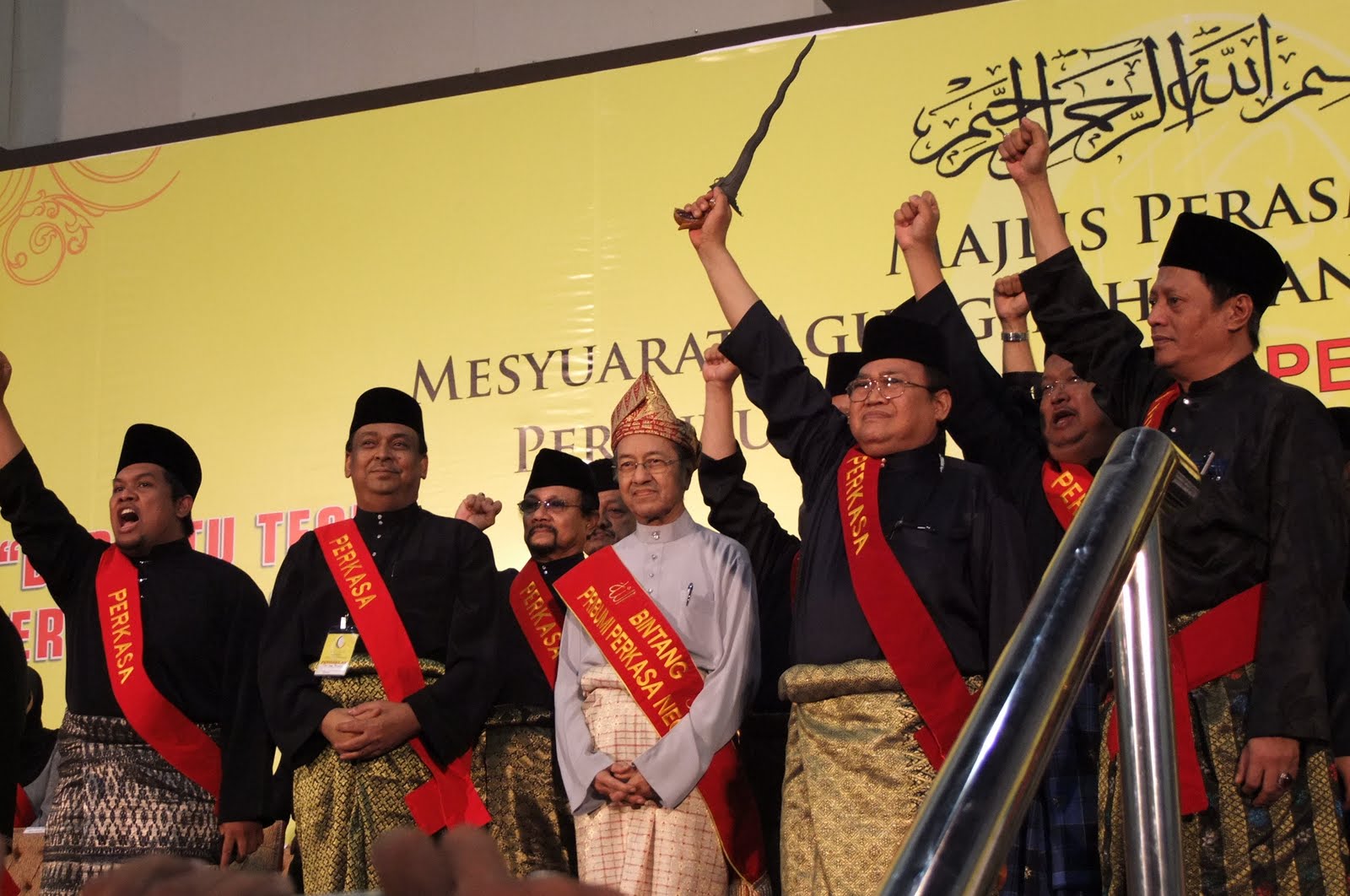