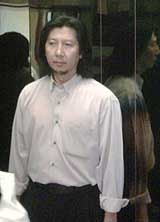 Angin semakin bertiup kencang tentang kemungkinan kerajaan Kedah ditumbangkan secara berpaling tadah.
Independent MP Zulkifli Noordin today advised “a certain Pakatan Rakyat state government” to quickly seek a dissolution of its assembly, warning that a second “Perak” was on the cards.
His warning came after he confirmed with The Malaysian Insider this afternoon that two PKR MPs and one state assemblyman would soon leave the party, possibly triggering the collapse of a government similar to the PR government in Perak in Feb 2009.
Without naming them, Zulkifli (picture) said the three are now biding time because they fear for their safety if they leave the PKR.
“I cannot reveal who they are but I can confirm that they will leave soon... very soon. They are just afraid of what would happen to them once they leave so they called me up to seek my advice,” he said when contacted.
Zulkifli noted that he had urged them to act based on their own principles and not to allow themselves to be swayed by others.
“One particular person told me that he was angry that his grievances were not addressed, that the party leadership never listened to the grassroots.
“However, in general, the consensus is that they feel that PKR had lost its sense of direction, that it had strayed from its path of reform and its only agenda now is to make (PKR de facto leader Datuk Seri) Anwar Ibrahim the Prime Minister,” he said.
Zulkifli then warned of the coming of “a second Perak” and advised a”certain PR government” to quickly seek consent from its Sultan for a dissolution of the state assembly.
He said that his advice stemmed from damaging information he had received from “reliable sources”, predicting the fall of yet another PR government since Election 2008. [Malaysian Insider]
Posted by Hamirdin b Ithnin at 7:42 AM 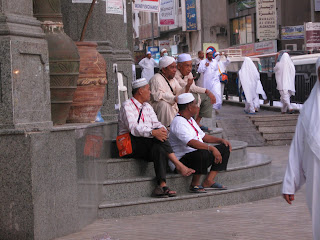 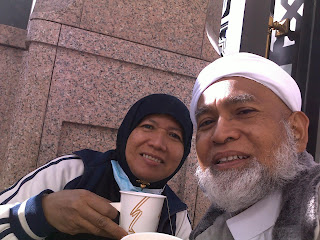