Aku jawab, aku diberi tahu maknanya ialah the only one. 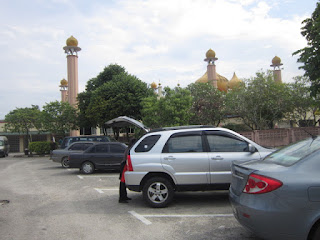 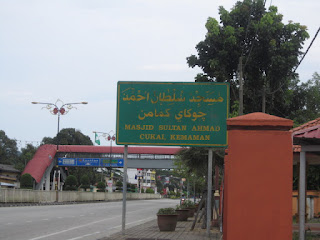 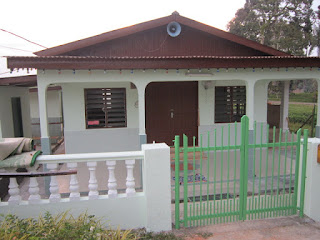 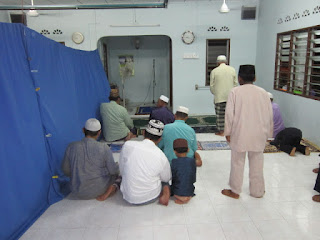 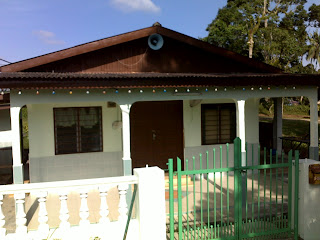 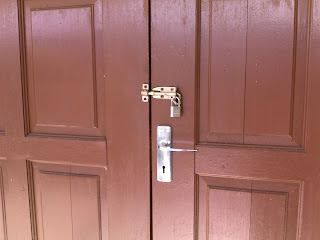 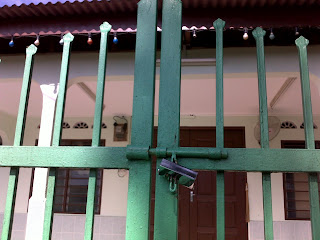 At-Tufayl ibn Amr was the chief of the Daws tribe in pre-Quranic times and a distinguished Arab notable known for his manly virtues and good works.

He fed the hungry, comforted those in distress and granted asylum to refugees. He was also keenly interested in literature and was himself a sharp and sensitive poet capable of expressing the most delicate emotions.

Tufayl left the hearths of his village in Tihama in the south of the Arabian peninsula and set out for Makkah. The struggle between the noble Prophet and the disbelieving Quraysh was already at its height. Each wanted to gain support for his cause and recruit helpers. The Prophet, peace and blessings of God be on him, sought help from his Lord. His weapons were faith and truth. The disbelieving Quraysh resisted his message with every weapon, and attempted to keep people away from it by all the means at their disposal.

Tufayl found himself entering this battle without any preparation or warning. He did not come to Makkah to get involved in it. Indeed he was not aware of the struggle that was taking place.

Let Tufayl himself take up the story from this point:

I approached Makkah. As soon as the Quraysh leaders saw me, they came up to me and gave me a most hearty welcome and accommodated me in a grand house. Their leaders and notables then gathered and said:

"O Tufayl, you have come to our town. This man who claims that he is a Prophet has ruined our authority and shattered our community. We are afraid that he would succeed in undermining you and your authority among your people just as he has done with us. Don't speak to the man. On no account listen to anything he has to say. He has the speech of a wizard, causing division between father and son, between brother and brother and between husband and wife."

They went on telling me the most fantastic stories and scared me by recounting tales of his incredible deeds. I made up my mind then not to approach this man, or speak to him or listen to anything he had to say.

The following morning I went to the Sacred Mosque to make tawaf around the Kabah as an act of worship to the idols that we made pilgrimage to and glorified. I inserted a piece of cotton in my ears out of fear that something of the speech of Muhammad would reach my hearing. As soon as I entered the Mosque, I saw him standing near the Kabah. He was praying in a fashion which was different from our prayer. His whole manner of worship was different. The scene captivated me. His worship made me tremble and I felt drawn to him, despite myself, until I was quite close to him.

Not withstanding the precaution I had taken, God willed that some of what he was saying should reach my hearing and I heard a speech that was so beautiful that I said to myself, "What are you doing, Tufayl? You are a perceptive poet. You can distinguish between the good and the bad in poetry. What prevents you from listening to what this man is saying? If what comes from him is good, accept it, and if it is bad, reject it."

I remained there until the Prophet left for his home. I followed him as he entered his house, and I entered also and said, "O Muhammad, your people have said certain things to me about you. By God, they kept on frightening me away from your message so that I even blocked my ears to keep out your words. Despite this, God caused me to hear something of it and I found it good. So tell me more about your mission."

The Prophet, peace be upon him, did and recited to me Surah Al-Iklaas and Surah Al-Falaq. I swear by God, I had never heard such beautiful words before. Neither was a more noble or just mission ever described to me. Thereupon, I stretched out my hand to him in allegiance and testified that there is no god but Allah and that Muhammad is the messenger of Allah. This is how I accepted and converted to Islam.

I stayed on for some time in Makkah learning the teachings of Islam memorizing parts of the Quran. When I decided to return to my people, I said, "O Rasulullah. I am a man who is obeyed in his tribe. I am going back to them and I shall invite them to Islam . . ."

When I returned to my people, my father, who was quite old then, came up to me and I said, 'O Father, let me relate my news to you. I am no longer from you and you are not of me.''

"I have accepted Islam and now follow the religion of Muhammad, peace and blessings of God be upon him," I replied.

"My son," he said, "your religion is my religion."

''Go and wash your sell and cleanse your clothes," I said. "Then come that I may teach you what I have learnt."

This the old man did and I explained Islam to him and he became a Muslim.

"Then came my wife and I said, "Let me relate my news to you. I am no longer of you and you are not of me."

"Good heavens! Why so?" she exclaimed.

"Islam has separated us," I explained. "I have become a Muslim and follow the religion of Muhammad."

"Your religion is my religion," she replied.

'Then go and purify yourself, not with the water of Dhu Shara, the idol of the Daws, but with pure water from the mountain. "

"Good gracious! Do you fear anything from Dhu Shara?"

"Damn Dhu Shari. I told you, go and wash there, far away from people. I guarantee you that this dumb stone won't do a thing to you."

She went and washed and I explained Islam to her and she became a Muslim. I then invited the Daws as a whole to become Muslims. They were all slow in responding, except Abu Hurayrah. He was the quickest to respond to the invitation of Islam.

The next time I went to Makkah, Abu Hurayrah was with me.

"What have you left behind?' the Prophet asked me.

"Hearts with veils over them obscuring the Truth, and firm disbelief. Sin and disobedience have won over the Daws."

The Prophet thereupon stood up, made wudu and prayed with his hands raised to the heavens. Abu Hurayrah remarked, "When I saw the Prophet like this, I was afraid that he was praying against my people and that they would be destroyed."

"Go back to your people, befriend them, treat them gently and invite them to Islam."

I stayed in the land of the Daws inviting them to Islam until after the hijrah of the Prophet to Madinah and after the battle of Badr, Uhud and Khandaq had taken place. Then I went to the Prophet. With me were eighty families who had become Muslims and who were strong in their faith. The Prophet was pleased with us and he gave us a portion of the booty after the battle of Khaybar. We said to him, "O Rasulullah, make us the right wing of your army in every battle and make our efforts acceptable."

Tufayl stayed with the Prophet until the liberation of Makkah. After the destruction of the idols there, Tufayl asked the Prophet to send him to put an end to the worship of Dhu-l Kafayn, the chief idol of his people. The Prophet gave him permission.

Back in Tihama among the Daws, men, women and children of the tribe had gathered and were agitated that the idol was going to be burnt. They were waiting to see if any evil would befall Tufayl should he harm Dhu-l Kafayn. Tufayl approached the idols with the worshipers around it. As he set fire to it, he proclaimed:

"O Dhu-l Kafayn, of your worshipers I certainly am not.

Fire have I inserted into your heart."

Whatever shirk remained in the Daws tribe went up in the flames that burnt the idol. The whole tribe became Muslims.

Tufayl remained a lieutenant of the Prophet until the noble messenger passed away. Tufayl then placed himself in the service of the Khalifah Abu Bakr, the successor of the Prophet. During the Riddah wars, he led a contingent of his people against the impostor Musaylamah.

In the battle of al-Yamamah that followed, the dear companion of the Prophet, Tufayl ibn Amr fought hard but eventually fell as a martyr on the battlefield.