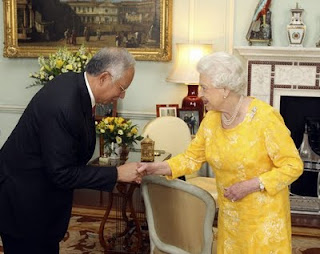 [Lim Kit Siang] I have been in contact with the DAP Kedah State Chairman and Kota Darul Aman State Assemblyman Lee Guan Aik on the Kedah ban on 13 types of entertainment outlets from operating during Ramadan.
Lee reports that Kedah DAP had never agreed to the ban and that the matter was never raised at the Kedah Pakatan Rakyat council level, although it was agreed that matters that might be sensitive to the different communities like the ban on entertainment outlets during Ramadan should be discussed at PR Kedah state council level first.
Lee also clarified that he had never agreed to such a ban in the Kedah State Assembly.
In the circumstances, the Kedah Mentri Besar Datuk Seri Azizan should reconsider and revoke the decision to fully implement Kedah State Entertainment Enactment 1997, especially as the previous Barisan Nasional state government had not done so in the 11 years before it was ousted in the 2008 general elections.
DAP leaders will raise and discuss the issue of the Kedah ban on entertainment outlets during Ramadan at the meeting of Pakatan Rakyat national leaders next week.
Posted by Hamirdin b Ithnin at 6:11 PM

DOA WHEN LEAVING THE HOUSE 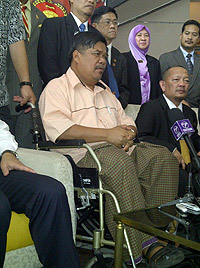 Mat Sabu warded on a wheelchair 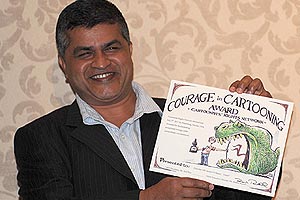 Zunar given international award, shows the whole wide world cares
Posted by Hamirdin b Ithnin at 9:07 AM 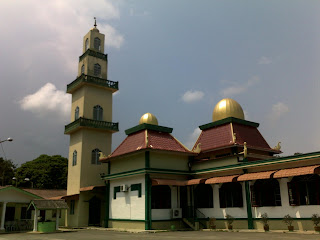 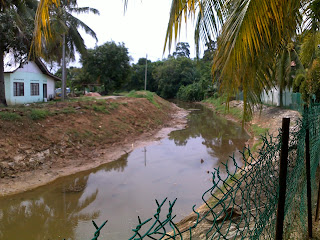