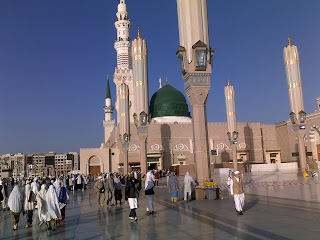 KUALA LUMPUR: Hulu Langat MP Che Rosli Che Mat has rejected claims that he broke ranks with his PAS colleagues by saying that the Lynas plant was safe.
He said he had consistently stated that radiation levels at the plant were low, but added that this was not the same as saying Lynas’ operations did not threaten the health of the Gebeng community.
“Yes, external radiation is really low,” he told a press conference. “As a nuclear scientist, I know about radiation, but when it comes to safety of chemical handling and waste management, these are issues that need to be given attention by other experts.”
He said the government should not yet give Lynas a temporary operating licence, disagreeing with one of the 31 recommendations of the parliamentary select committee that the Dewan Rakyat accepted yesterday.
He recommended that Lynas conduct a lab simulation to determine the amount of radioactive residues its plant would produce and to take radiation readings.
He added that Lynas should also show how it would treat the wastes from its operations before releasing them into a nearby river.
“We need a lab scale, not a TOL,” he said. “We need a simulation so we know the real impact on health.
“The PSC has done a good job of collating all the problems and concerns of the public, but the answers are not complete.”
He said the lab simulation would take only two months to conduct and the cost would not be high.
“Without more data, the PSC was too quick to come to a conclusion, compared to the Atomic Energy Licensing Board (AELB).”
He said the PSC failed to address public concerns adequately with empirical facts.
“There are no statistics on the Bukit Merah rare earth plant, on the correlations between cancer cases and the plant. I’m sure AELB has the data.
“I also see that my friends—scientists—testified for the committee, but I could not find any answers from them that could be considered scientific in the report.
“So I can’t accept all of the PSC recommendations. There are problems.”
BN MPs have been using Che Rosli’s statement about low radiation levels in Gebeng as evidence that some opposition politicians were not against the controversial Lynas plant. 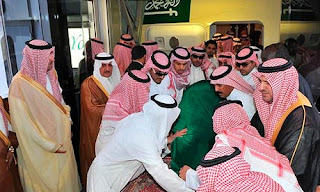