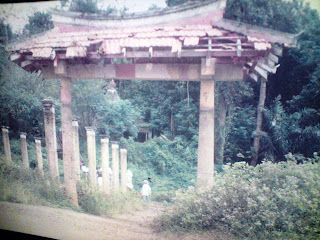 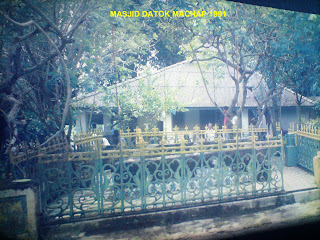 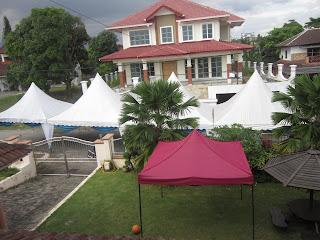 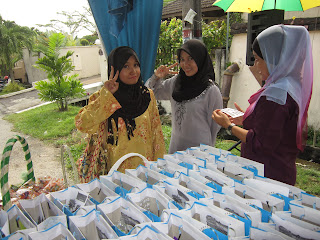 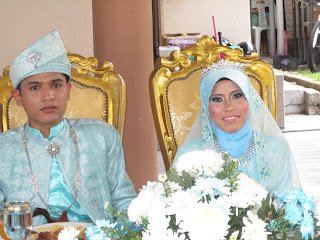 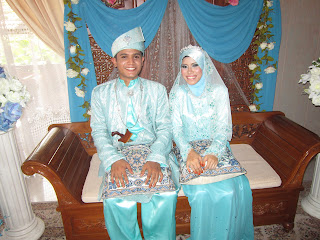 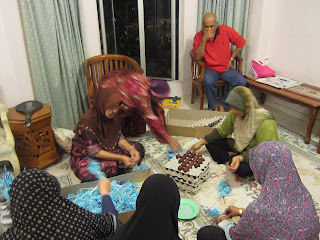 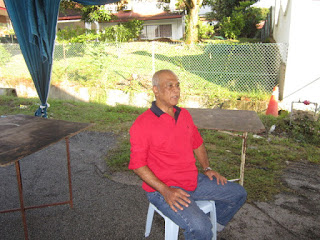 KUALA LUMPUR: Former Pulau Manis Umno assemblyman Mohd Ariff Sabri Aziz and Negeri Umno veteran Aspan Alias (photo) have joined DAP.
Having Ariff on board is a major coup for DAP because he was Prime Minister Najib Tun Razak’s information chief in his Pekan Umno division up until 2004.
“If you want to know, yes, that is what we are doing (joining DAP).
“I am impressed by DAP. They are principled, I like their professionalism.
“I was with (Lim) Guan Eng at the bloggers conference last month. There is no fancy words, they are focussed on work … always thinking unlike our Umno people,” he told FMT recently.
Ariff’s admission puts to rest weeks of wildfire speculations in pro-Umno blogs.
He is also rumoured to be contesting under the DAP banner in the next general election.
Ariff is touted to be contesting in Raub where MCA’s Ng Yen Yen is incumbent. Ng is currently the tourism minister, and a MCA vice president.
Warning to Umno’s bloggers

Gunning pro-Umno bloggers who have been maligning them both personally and professionally, an incessant Ariff (photo) said: “Why the paranoia? If we are not good, failed Adun (assemblymen), bankrupt politicians, it will be cinch for any winnable Umno candidates to beat us.
“So, it’s no cause of concern or a sleep depriver.”
“But be warned, you want to play ball, we play ball too, so stop telling lies about us and we can promise not to tell the truth about you (Umno).”
Both Ariff and Aspan are not alone. There are increasing speculations of shifts within and out of Umno.
DAP has been targeting ‘thinking’ Malays post-2008 GE to increase its support within the community.
Onboard is Transparency International Malaysia founder Tunku Abdul Aziz Tunku Ibrahim who is now the party’s vice chairman and former Umno education minister Khir Johari’s son Zairil.
Zairil and party strategist Liew Chin Tong along with Youth chairman Anthony Loke have been tasked with wooing selected Malays.
It was reported that the party leaders have been meeting “Malay opinion-makers in small closed-door discussions dealing with issues concerning Islamic state, hudud and Bumiputera affirmative action”.
‘DAP more relevant to Malays now’
Ariff and Aspan have been the target of pro-Umno bloggers who have among others accused the duo of treason.
But according to Ariff, DAP is ‘more relevant’ to the Malays now than Umno.
“Don’t read our move as blasphemous or treasonable. I believe the DAP is more relevant and functional in achieving a more democratic and abuse-free society than Umno.
“In DAP I can speak on the plight of the displaced and disowned Malays with more energy than allowed of in Umno.
“Umno has turned its back on corruption and abuse of political office. DAP abhors these traits. To me these are are attractive propositions.
“As a Muslim, we are changing wadah not aqidah…that is what Umno fears. It fears that its monopoly over Malays is broken, ” said Ariff, who is also an FMT columnist.
Last week DAP Youth chief Anthony Loke had reportedly said that the party had approached Ariff and Aspan but ‘no decision has been made’.