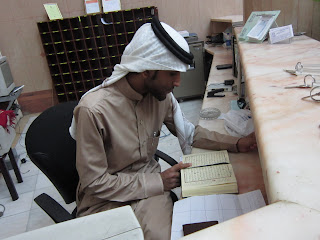 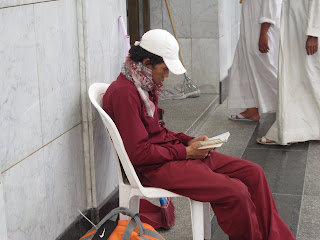 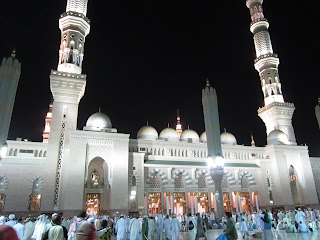 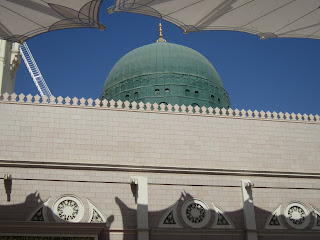 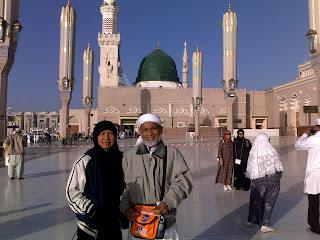 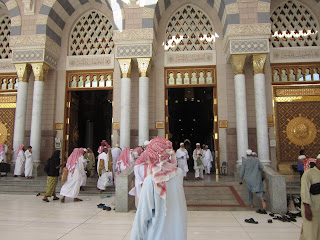 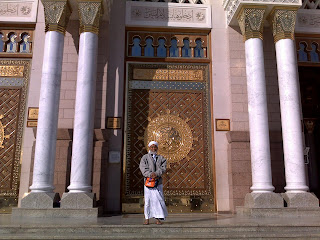 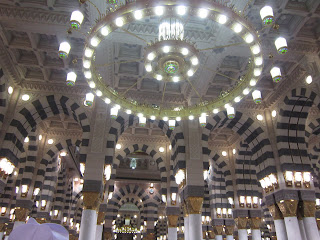 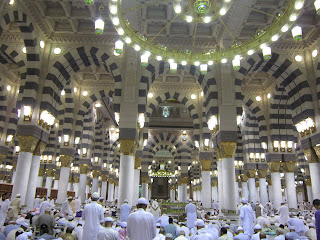 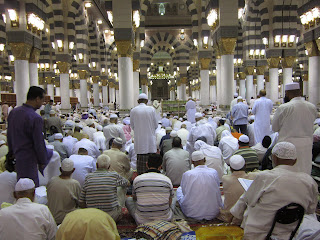 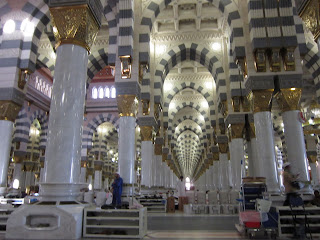 Golden Palm Tree Resort and Spa, off the coast of Selangor in Malaysia. (Sepang Goldcoast)
The water gently laps beneath the deck of our villa, as we admire the sun setting over the Straits of Malacca. Condensation streams down the side of my glass of iced kalamansi juice as we gaze at the ships on the distant horizon. The only sound is the squawk of a native bird flying overhead.
This is the Golden Palm Tree Resort and Spa, a luxurious Maldivian-style, over-water villa complex, just off the coast of Selangor in Malaysia. It is hard to believe that only a few years ago, this was the humble, sleepy fishing village of Bagan Lalang, in Sepang. It has since been transformed into part of a glittering, 22km-long coastline development, poised to place Malaysia firmly on the world’s luxury property and tourism map.
Sepang Goldcoast was conceptualised as an integrated holiday destination catering to international tourists and travellers, modelled on famous beach havens such as the Gold Coast in Queensland, Australia and Miami Beach in the United States.
Sepang is situated in Malaysia’s richest and most developed state, Selangor, which is often referred to as the gateway to Malaysia; Port Klang, the country’s largest port, and the Kuala Lumpur International Airport are both located there.
Surrounding the Federal Territories of Kuala Lumpur and Putrajaya, Selangor's strategic location boosts its appeal as the preferred holiday destination for the rising middle class Malaysians and foreign tourists. Sepang Goldcoast is a mere 30-minute drive from the airport and just over an hour from the capital.
Local attractions include the stone-carved Hindu temples in the Batu Caves, the aboriginal communities at Pulau Carey and international sporting events like Formula One and yacht races. But the standout attraction at the moment is the Gold Palm Tree Resort and Spa, which opened last summer.
From the air, close to 400 villas fan out into the ocean in the shape of a giant palm tree, much like the Palm in Dubai -- a grandiose development that has been plagued with problems from its inception. Malaysian Tourism officials are counting on the bold resort development to be the jewel in their tourism crown rather than an international embarrassment.
Rooms start a RM800, a reasonable rate compared to similar over-water villas in destinations like the Maldives. When completed, sometime over the next decade, Sepang Goldcoast will have resorts, amusement parks, a marina, floating market and wildlife habitats. Besides sun worshiping, planned local activities include surfing, canoeing, kayaking canopy walks and yoga.
While a waterfront renaissance is nothing new, Malaysia is now realising the opportunities in drawing investments and creating iconic global attractions like this one. Hopefully Sepang Goldcoast will be an example of how revitalising rivers and waterways along with building tourist infrastructure, can reap economic rewards.
Posted by Hamirdin b Ithnin at 7:30 PM 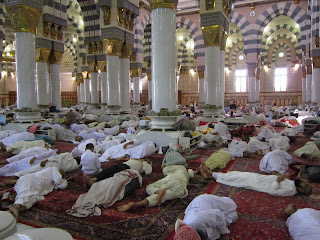