cerita kat sini
Posted by Hamirdin b Ithnin at 10:22 AM 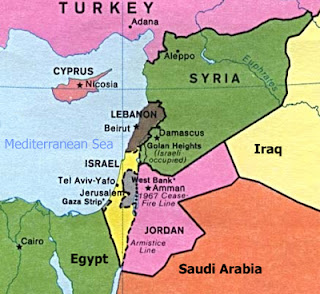 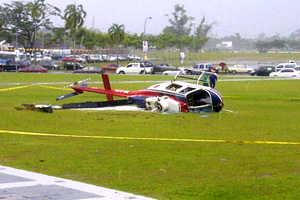 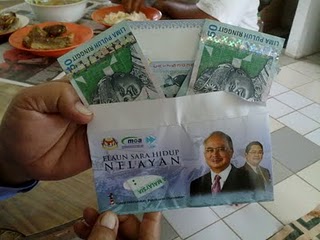 KUALA KANGSOR: The landmark Greco Roman building at the century-old Malay College Kuala Kangsar (MCKK) is rapidly rotting away because of an acute termite attack.

It is in grave danger of losing its heritage appeal.

The Big School, as this hostel portion is popularly referred to, has been declared unsafe for habitation at its main block which houses 10 dormitories.

The school authorities said the students occupying these dormitories had been moved to other hostel blocks since the start of the school term as a safety measure.
Only the main dining hall, which is on the lower floor of the affected section, remains in operation, but concerns prevail over the fate of the entire main block, the most-recognisable feature of the fully residential school, with termites eating away the ceiling and floor boards.

The pest infestation has not spared the adjacent iconic grand old raintree, fondly referred to as the Big Tree, which looks like it is dying.

The Big Tree has been for years the focal point or starting line of outdoor activities for students.
School head Anand Baharuddin said the termite problem was detected last year and an inspection by a pest control company then revealed that almost the entire Big School building, which has 21 dormitories accommodating about 500 students, was found to be badly infested.

A termite treatment programme had already been conducted, but this had failed to solve the problem.

Fresh tenders are believed to have been called to end the pest infestation, but funds and official financial allocation remain a key factor.
MCKK, established in 1905, is a premier boarding school and has an outstanding history. In 2005, it was declared a national heritage and recently named as a cluster school and highperformance school.

The uninhabited section of the Big School has further deteriorated in condition and is in a sorry state.

It looks to be in a state of neglect, with some parts of the ceiling jutting out and dust collecting all over.