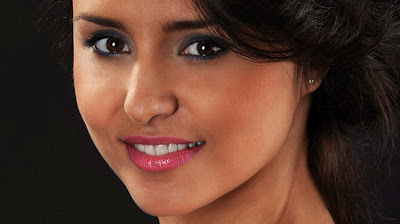 CARDIFF, Wales — A young soprano from Moldova has won the prestigious BBC Cardiff Singer of the World Competition, the launch pad for many operatic careers.
Twenty-four-year-old Valentina Nafornita swept the board in Sunday night's final, winning both the 15,000-pound (US$24,200) Singer of the World prize and the 2,000-pound audience prize voted by people at the concerts and watching on television.
She triumphed over four other finalists -- Olesysa Petrova of Russia, Andrei Bondarenko from Ukraine, Hye Jung Lee from South Korea and Meeta Raval from Britain.
The BBC Singer of the World Competition is held every other year.
Posted by Hamirdin b Ithnin at 11:00 AM